Snoring is common and doesn’t always indicate a health problem, however – it can definitely be annoying, especially if it’s keeping those around you awake throughout the night. When your snoring becomes persistently loud and disruptive, then it is often an indicator of a larger problem – a sleep disorder. This kind of snoring is typically a common symptom of sleep apnea, a sleep disorder that hinders your oxygen intake during your sleep cycle. While there are several factors that may cause you to snore, such as congestion – if it’s a persistent problem, it’s likely sleep apnea.

Both obstructive (OSA) and central sleep apnea occur when there isn’t enough oxygen flow to your body, causing breathing cessations. Although, both forms of the sleep disorder are caused from different factors. With OSA, your airway closes due to muscle relaxation, while with central sleep apnea, your brain actually stops transmitting the proper signals to the rest of your body. However, both forms can occur simultaneously – but OSA is much more common.

When your body goes without oxygen for these periods of time, it can lead to dangerous health complications – but many people are unaware that they have a sleep disorder because of the nature of their symptoms.

How Can You Stop Snoring?

If your snoring is associated with sleep apnea, the best way to eliminate your snoring is to treat the disorder itself. While you may have tried wearing breathing strips across your nose, or sleeping slightly upright – ultimately, if sleep apnea is causing your snoring – it won’t go away unless you’re able to breathe comfortably throughout the night.

There are a couple ways to treat OSA – and you may have heard of one of them. CPAP (Central Positive Airway Pressure) machines are the most common, although many people are starting to opt for a more comfortable treatment; custom-made oral appliances.

Don’t let your snoring affect anyone’s sleep (including your own)! 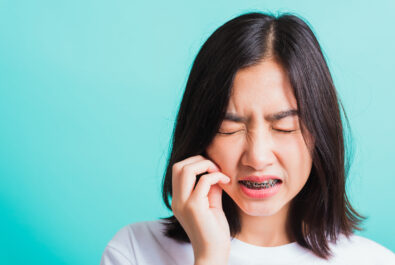 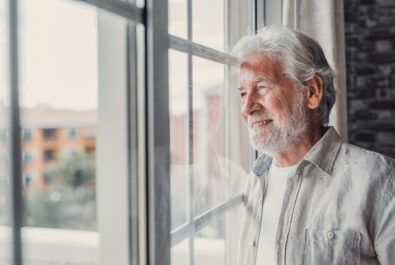 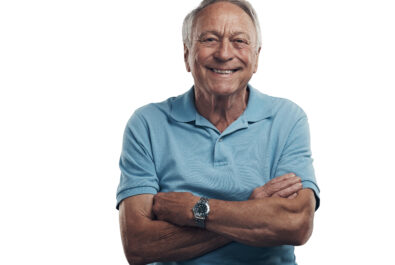