If you’ve ever been to a checkup at the dentist’s office, chances are you’ve had x-rays taken. And, if you’re old enough, you’ve probably had traditional, digital, and maybe even cone beam x-rays taken in your lifetime. X-rays give dentists a powerful imaging tool with which to locate hard tissue problems, like tooth decay and abnormalities of the jaws and sinuses, that are invisible to the naked eye. Dental x-ray technology has advanced rapidly over the last hundred years and today, we’re discussing just a few high points in the history of this interesting and important dental technology.

German professor and scientist Wilhelm Conrad Roentgen discovered x-rays in 1895 and the new technology caught on in the medical world so quickly that a year later battlefield doctors were using them to locate ammunition and pieces of shrapnel in injured soldiers. Early innovators in x-ray technology also became some of the first victims of the downside of this miraculous technology: radiation exposure. New safety protocols led to the adoption of protective aprons and collars designed to protect patients from radiation.

Although developed decades before, digital x-ray technology didn’t become widely used in dentistry in the United States until the 1990s. Digital x-rays use the same principle as traditional x-rays – electromagnetic radiation is beamed through a part of the body to capture an image of the hard inner structures. Whereas traditional x-ray caught these images on special papers, digital x-rays capture the image electronically on a nearby computer. Digital x-rays capture images much faster than traditional x-rays, meaning that patient exposure to radiation is reduced. In addition, digital x-ray images can be manipulated on a computer. By changing certain aspects of the image, such as increasing the contrast ratio or brightening a certain area, a dentist can create a much clearer picture of his patient’s condition, leading to more accurate diagnosis and treatment.

Imagine a digital x-ray taking a single image of your teeth from, say, the right side of your face. Now imagine x-ray pictures being taken from different angles all around your skull simultaneously. The resulting images are compiled digitally to render a comprehensive 3D model of your jaw, teeth, and surrounding structures. Cone beam technology represents the next step in dental imaging and is vital to planning dental implants treatment plans and diagnosing hard tissue disorders.

With advanced training in oral and maxillofacial surgery and certification in oral and IV sedation, Shawn Hofkes, DDS is qualified to provide safe wisdom teeth extractions from our state-of-the-art dentist office in Cerritos, CA. To schedule your appointment or consultation with Dr. Hofkes, contact us today. We proudly serve patients of all ages from Cerritos, Lakewood, Long Beach, Buena Park, and all surrounding communities. 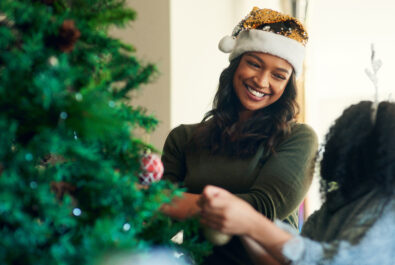 Give Yourself The Gift Of A Great Smile!

This time of year, we focus on others. It is a beautiful season that gives us the opportunity to show our loved ones how much they mean to us. But… 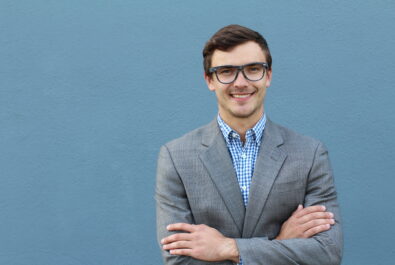 New Stability For Your Jaw

Grafting is a fascinating process in which biological material can take hold and thrive within your mouth. Oral surgeons use this form of procedure regularly within the dental profession, in… 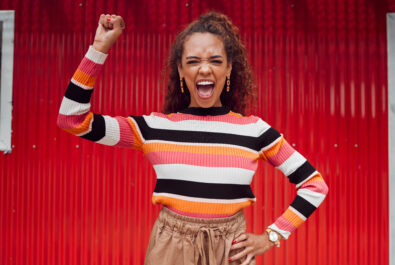 Regain Your Confidence In A Strong Smile!

One of the most frustrating aspects of oral health concerns is its instability. When you have trouble within your mouth, it might seem that each bite is a possibility for…